Soooo, what happens when you schedule a weekend for the engagement pictures a few weeks out and then the forecast calls for rain all day? Well, we travel to Keuka Lake, with family in tow, anyway! 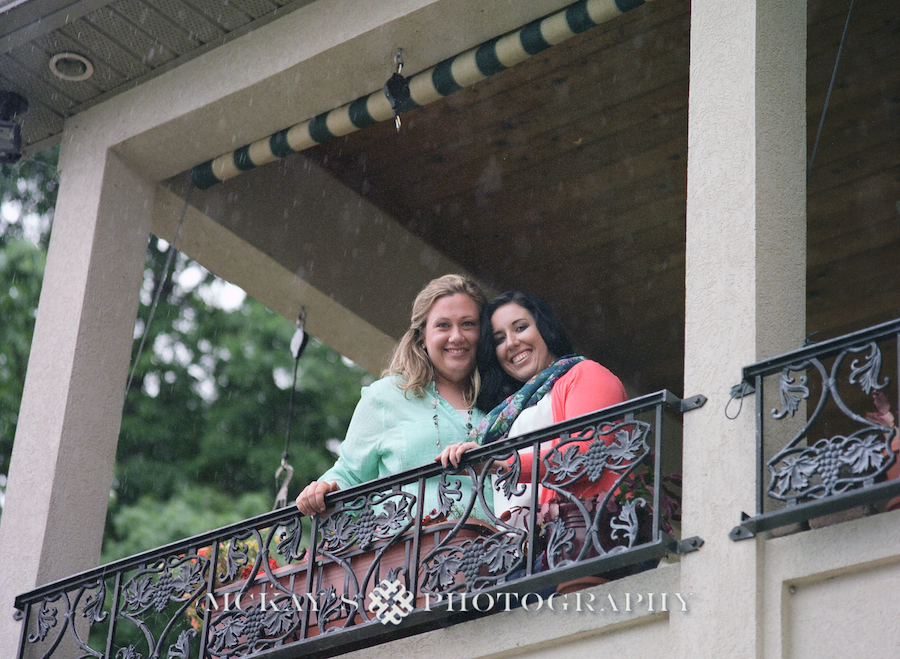 Caitlin was pretty much freaking out about the weather forecast, and rightfully so. Even though I never actually pay attention to the weathermen, it did call for 80% chance of rain all day. Lucky for us, I didn’t have much else happening that weekend and I was already down at my parent’s place on Honeoye Lake. So, I was flexible.

In my way, I planted a seed… 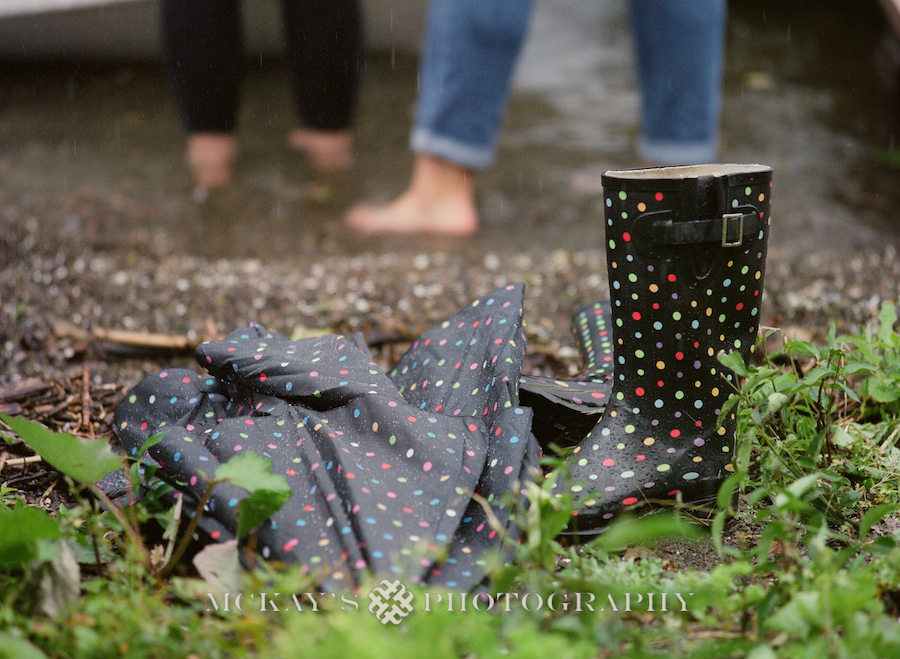 When I returned one frantic voicemail, I mentioned that we could just have fun with it!  You see, when Caitlin and Marissa first booked me as their wedding photographer, they mentioned that they wanted everything to be different and cool for their wedding. So, naturally I called her out on it when she was worried about getting rained out for these engagement pics. Besides, I love a challenge.

As the voicemails continued, I could tell that she was actually talking herself into the idea! By the time I showed up, these girls said they would jump in the lake! 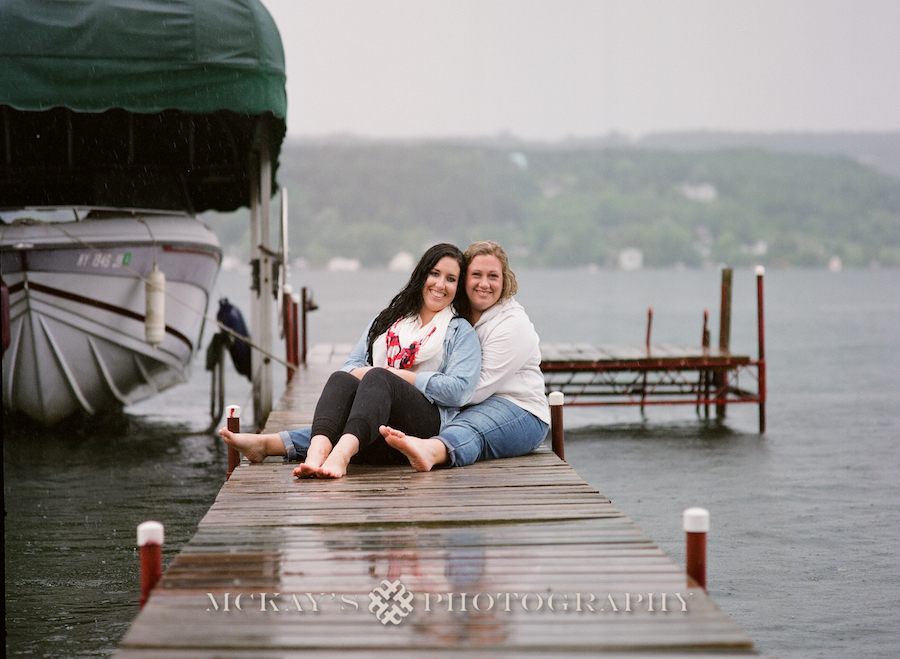 Ironically, her Grandparent’s house was so big and so beautiful that we could have easily taken all of their engagement pictures indoors that day. I did start them out on this giant covered porch to capture close ups since they had their hair and makeup done. 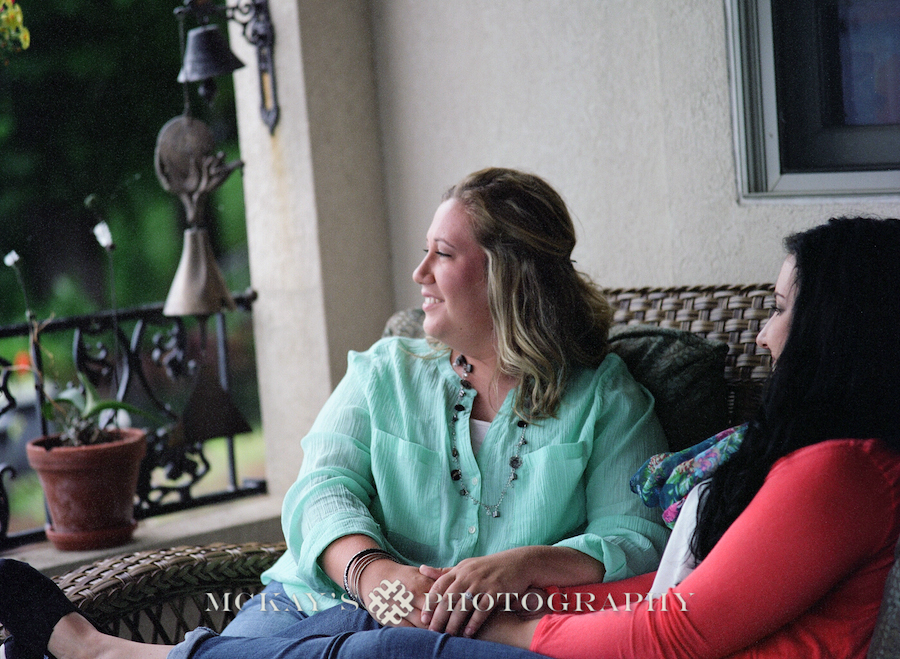 and then…. I ruined everything by taking them outside to play in the rain! Thankfully, both Maids of Honors were there and had an umbrella for me!

Oh, the things I make my clients do…. 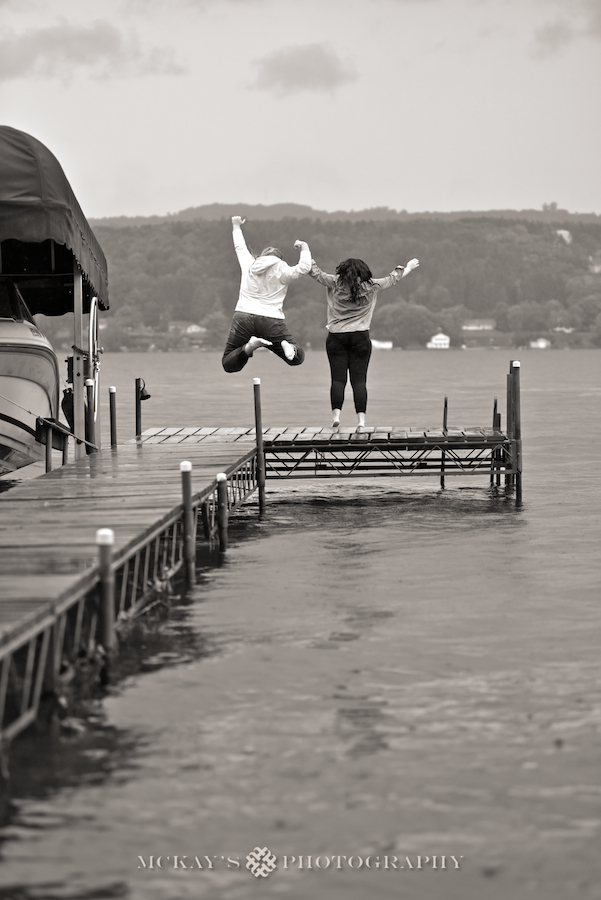 Now I can’t wait to see what we come up with for their Canandaigua Inn on the Lake wedding next summer! These ladies are FEARLESS! [and yes, these were all taken on film!] 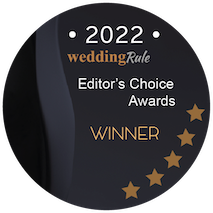